Janelia’s involvement in the Loudoun County community has been recognized through three recent awards.

This spring, Janelia won a national SourceAmerica Achievement award for its partnership with ECHO, a Leesburg-based nonprofit that supports adults with disabilities. SourceAmerica awards recognize organizations around the country that provide employment opportunities for people with disabilities, and Janelia was selected from among more than 700 nonprofits in SourceAmerica’s national network. Janelia has worked with ECHO since 2016, and currently employs 22 people through the program. These employees provide essential support for research and grounds maintenance. 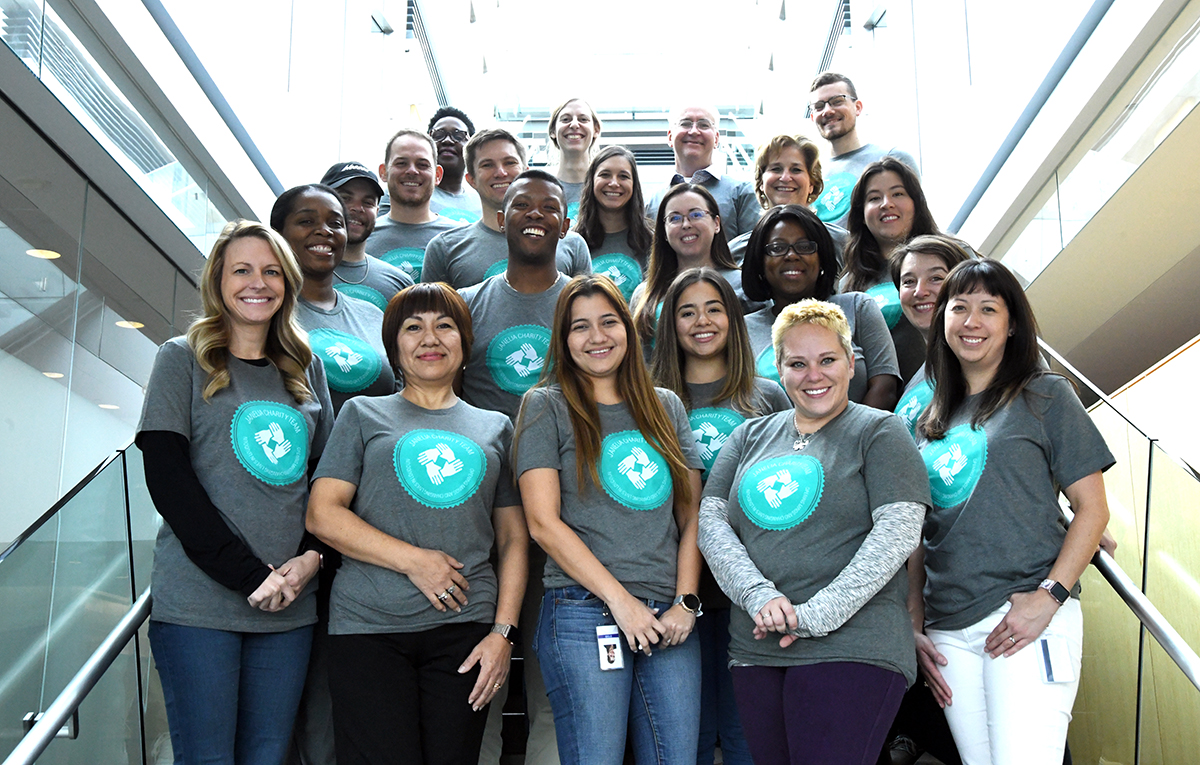