Jiefu Li’s interest in science started at home, where he would help his mother, a high school chemistry teacher, set up demonstrations she would use in class. The excitement of experimentation never left Li, and it is this passion for research that is one of the core foundations he plans to instill in his lab group at Janelia. We sat down with Li to hear more about his research and the kind of lab environment he hopes to create. 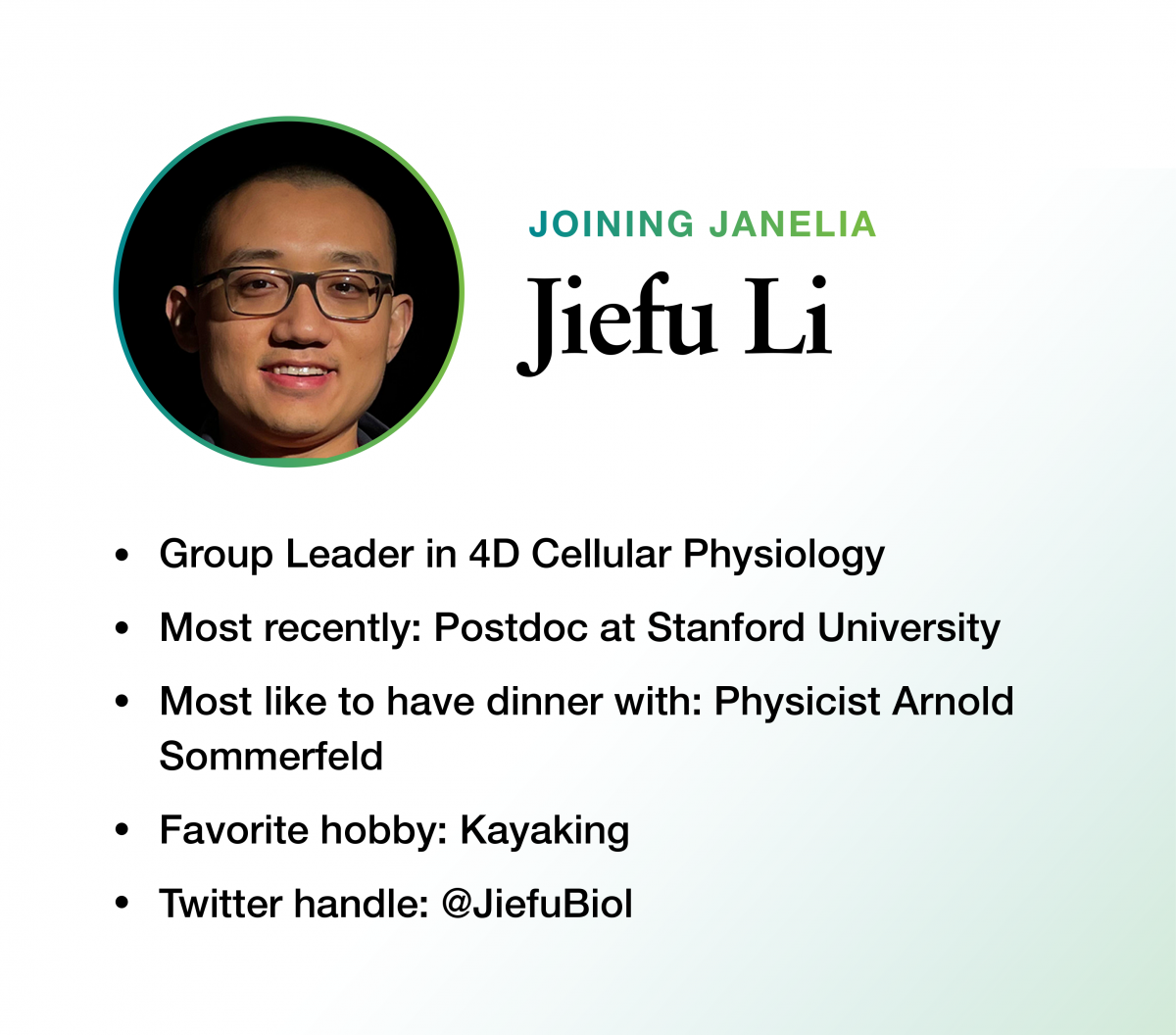 HHMI Janelia: Tell us a little bit about your research.

Jiefu Li: My research mostly focuses on cell surface signaling in animal development and physiology. If we think about the evolution of multicellular organisms, everything starts from single cells. Then they gradually adhere to each other, and they interact to form complex structures. Different cell types come from tissues and organs, and then later, gradually evolve into this very complicated organism.

If you think about the actual interaction of those cells, they interact at the interface. The cell structure signaling is actually those things on the surface that interact with other cells to communicate the signal. As expected, it’s very important for evolution, and for development – our morphogenesis, our brain development, how the immune cells develop, how we form this morphology. Also, it’s very important for physiology, our daily homeostasis. Those cells need to communicate with each other. An immune cell needs to give the correct signal to other cells to modulate the immune response. So, to understand the whole animal physiology, we need to understand those cell interface signals on the cell surface.

HJ: Why did you decide to come to Janelia and be part of this new research area, 4D Cellular Physiology?

JL: When this Janelia opportunity showed up, I was so excited because it’s 4D cellular physiology and it’s exactly what I want to do.

I came from a neuroscience background, and Janelia is definitely one of the best places for neuroscience. That’s because it’s built in a different way than other institutes. There are areas dedicated for methodology development, computation, and theory. And also for molecular tools and imaging. All of those things are fundamental technology for many things, not only neuroscience.

Then, there is a really strong neuroscience community. I visited Janelia three times before, for different conferences. That’s another real highlight of Janelia – they bring in lots of attendees for conferences, collaborators, visiting scientists. It’s a vibrant environment where we can communicate with lots of people.

I’m very much looking forward to Janelia’s new research area, 4D cellular physiology. I think it’s the right time to get into a systems understanding of cell biology in a physiological context, across scales. We have people coming from organism or cross-system directions, like brain/body interaction. We also have cell biology people, like tissue morphogenesis. Then, I’m more back to the nanoscale, looking at cell interaction, cell surface signaling. This cross-scale design is really attractive to me. There are lots of things we can do together. Our skills are complementary to each other. We can collaborate and build something different. 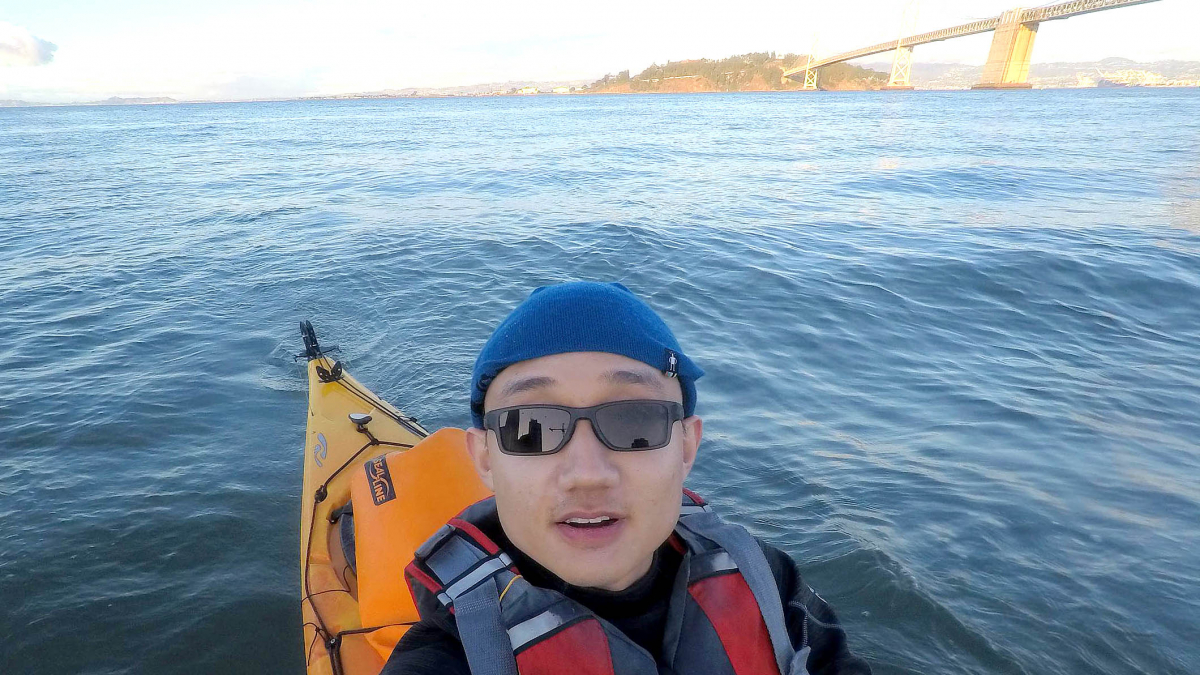 HJ: What are some of your interests outside the lab?

JL: I’m a long-time kayaker. I currently kayak in the San Francisco Bay, including the Inner Bay and outside the Half Moon Bay area, doing open-water kayaking. I have never gotten the chance to do much river kayaking, but I’m looking forward to doing it at Janelia.

I actually started with the rowing machine in the gym, and I really enjoyed it. Then I thought, maybe I can do real rowing. I had never done rowing. Rowing is not a sport that is popular in China. It’s very popular in the States, in Europe, but not popular in China. So I tried rowing first. I rowed for two or three years in the Bay. Actually, my rowing buddy is currently an assistant professor at Johns Hopkins. We used to row a double boat, and then he moved to Johns Hopkins about one or two years ago to start his own lab in biomedical engineering. After he left, I turned more to kayaking, and that’s how I got into it. I was doing it weekly, but recently it’s less frequent because there’s too much work to be done.

It's really good for people to get out of the lab sometimes. We need some ways to get away from the science, to de-stress, and then come back. I think Janelia provides a good environment for that.

HJ: You mentioned that Arnold Sommerfeld is a scientist that you admire – why?

JL: He is a really, really good physicist, but the most amazing thing about him is that his trainees did really well. He has tons of trainees that went on to win the Nobel Prize. But he, I believe, did not get one. Albert Einstein wrote a letter to Arnold saying, “Why I especially admire you is the way at a stamp of your foot, a great number of talented young theorists spring out of the ground.”

Although it’s highly unlikely that I could do as well as him – it’s probably impossible – the thing that I admire is that mindset and inspiration. You need to care about the next generation of scientists.

I think most people I admire are doing it that way. They have lots of good trainees out there. That’s really the other important part about science, not only about the papers you publish and the discoveries you make, but also that we can build a sustainable community, that you train people and just let them do their great science. Although I’m still young, I think that’s something I’ve started to care about and started to think about.

I care about the training of my mentees. Janelia is also very good at that. It’s a collaborative, friendly environment, and I will receive mentorship from the senior leadership. Also, I’ll give my advice to other people. It’s basically an integrated system. And my lab members can also get advice from other people because our labs are together, and we work closely with each other through collaboration. I think that’s really good for everyone. 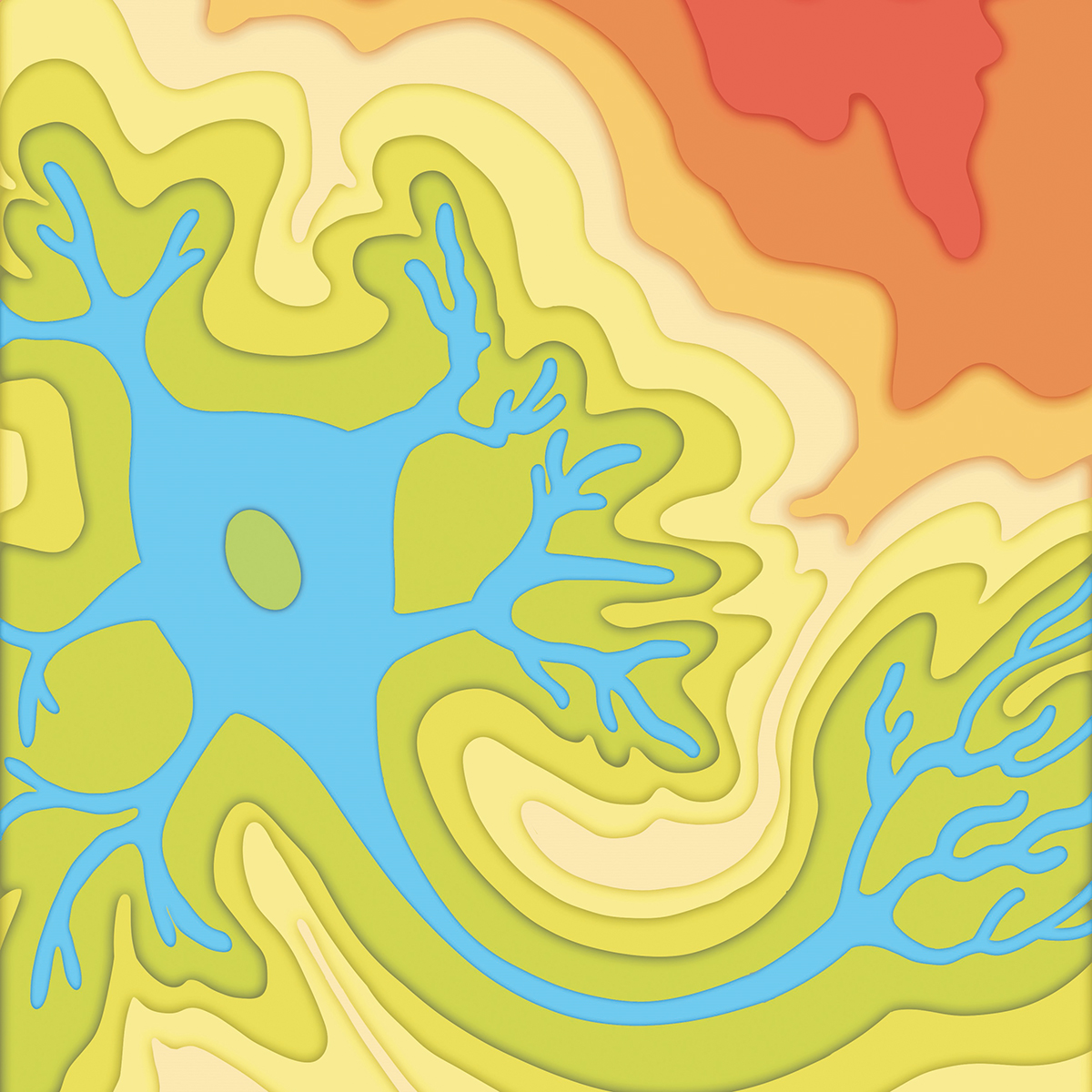