For Meng Wang, life is a puzzle waiting to be solved – one that she’s been piecing together since she was a teenager. 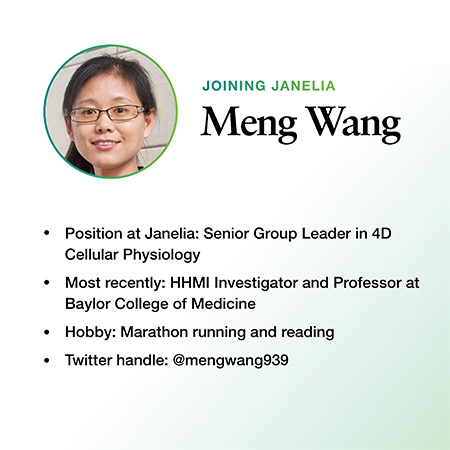 Wang first discovered the power of science to unlock the secrets of life in middle school when her teacher, fresh out of college, went beyond the textbook and taught her class about molecular biology and genetics.

“You see life as mysterious and that there’s magic behind it, but this teacher told us there is a way you can really open it up and look at what’s inside,” Wang says.

Three decades later, Wang is still discovering new puzzle pieces and putting them together, peering inside organisms and cells to reveal new insights about one of life’s biggest mysteries -- the fundamental mechanisms behind aging and longevity.

Wang, most recently an HHMI Investigator at Baylor College of Medicine, explores how organelles, cells and organs change over an organism’s lifespan. Specifically, she and her team use multidisciplinary approaches to study metabolite-directed communication systems that promote the healthy survival of an organism. Wang’s team has uncovered the role of metabolite signaling in organelles, microbiome-host interactions, and olfactory regulation; has identified effective metabolites for improving an organism’s health span, or how long an organism remains healthy and free of disease; and has developed innovative imaging platforms for in vivo metabolite fingerprinting to determine the distribution and concentration of metabolites in an organism at a given time.

These discoveries and innovations will contribute to the next phase of Wang's research as a senior group leader in Janelia's newest research area, 4D Cellular Physiology (4DCP). Wang will help lead and shape the 15-year research program which is focused on understanding how cells build and maintain organs and organisms. She joins the first 4DCP cohort, comprising Senior Group Leader Jennifer Lippincott-Schwartz, head of the new research area, Senior Group Leader Misha Ahrens, and six new group leaders. 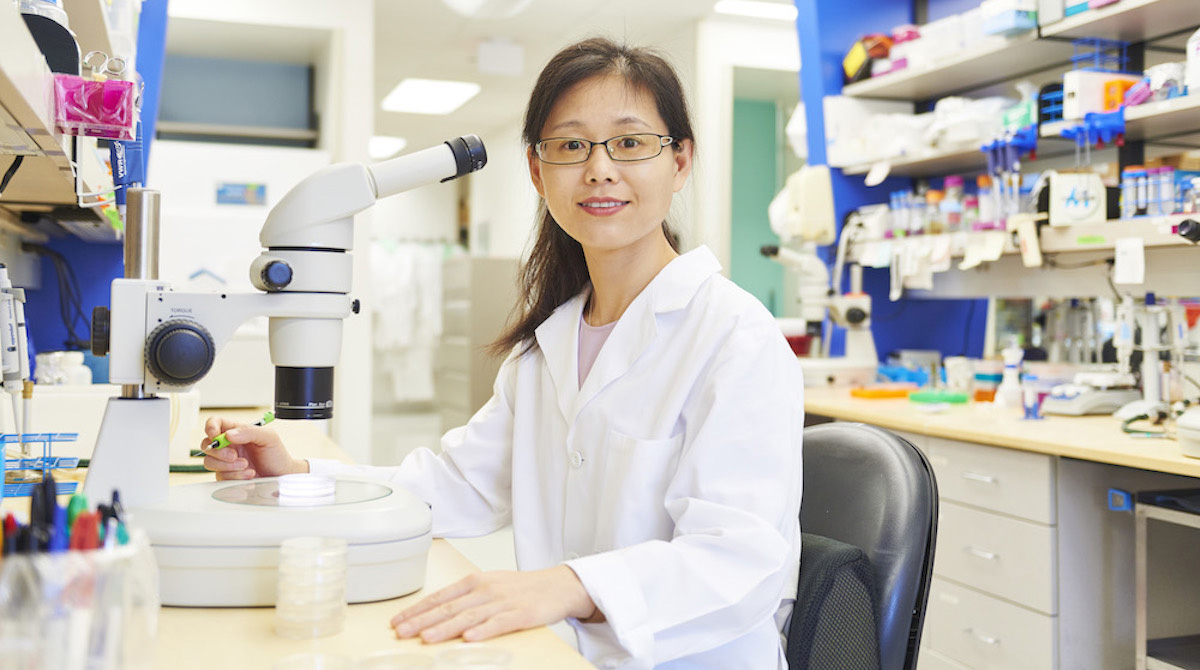 Wang believes the new research area will allow scientists to answer fundamental questions in biology and biomedicine and help lead the scientific community in a new direction. Many ideas about cellular dynamics were developed from research done in petri dishes and 4DCP plans to explore if these theories apply in live organisms – or if these concepts need to be rewritten, Wang says.

As an HHMI Investigator, Wang has seen first-hand the impact of the institute – from its support for science to its influence on the larger scientific community – that she believes will enable the 4DCP team to tackle these questions.

At Janelia, the Wang Lab will build on the team’s work at Baylor to study how organelle structure and function are coupled within cells, how they exhibit heterogeneity in different organs and how they undergo changes with time as an animal grows old.

By examining what events happen after development that put individuals on different life trajectories, Wang hopes to answer a question she has been asking since she was a college student: Why are individuals different?

Wang says Janelia’s cutting-edge technology, focus on collaboration, and skilled support teams will enable her lab to tackle these research questions and build on her work as an HHMI Investigator. Wang values being a part of HHMI, noting a shared commitment to discovery and to training the next generation of researchers.

“We are all working together to solve this puzzle and find something out, and through this process I grow, I learn from them, and they also learn from me,” Wang says of her colleagues, from her fellow senior scientists to the high school students working in her lab. “My knowledge and understanding of the world is expanding and that’s one of the most exciting things for me. I cannot think of a better life than this.” 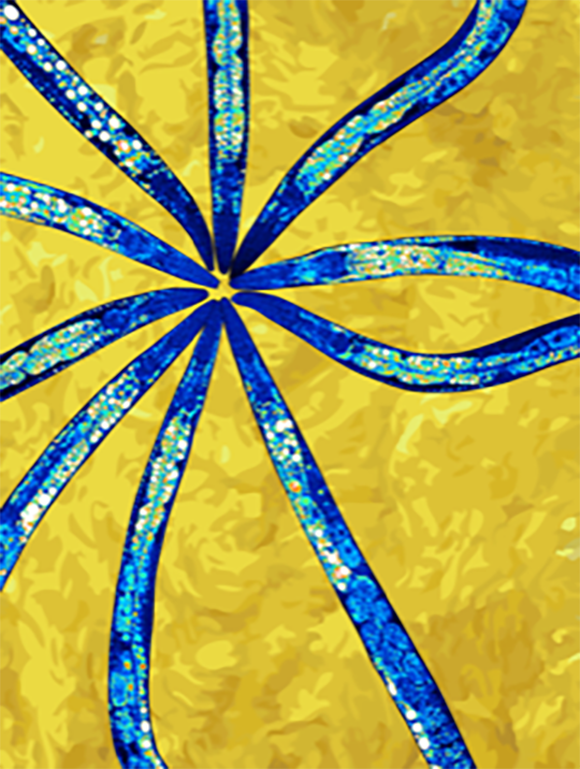 Wang Lab / How are cellular structures and functions coupled, how do they exhibit heterogeneity across the scale in live organisms, and how do they undergo changes with time as an organism grow old? We want to study these questions using multidisciplinary approaches.