Nobelist Frances Arnold to Deliver Next Public Talk at Janelia 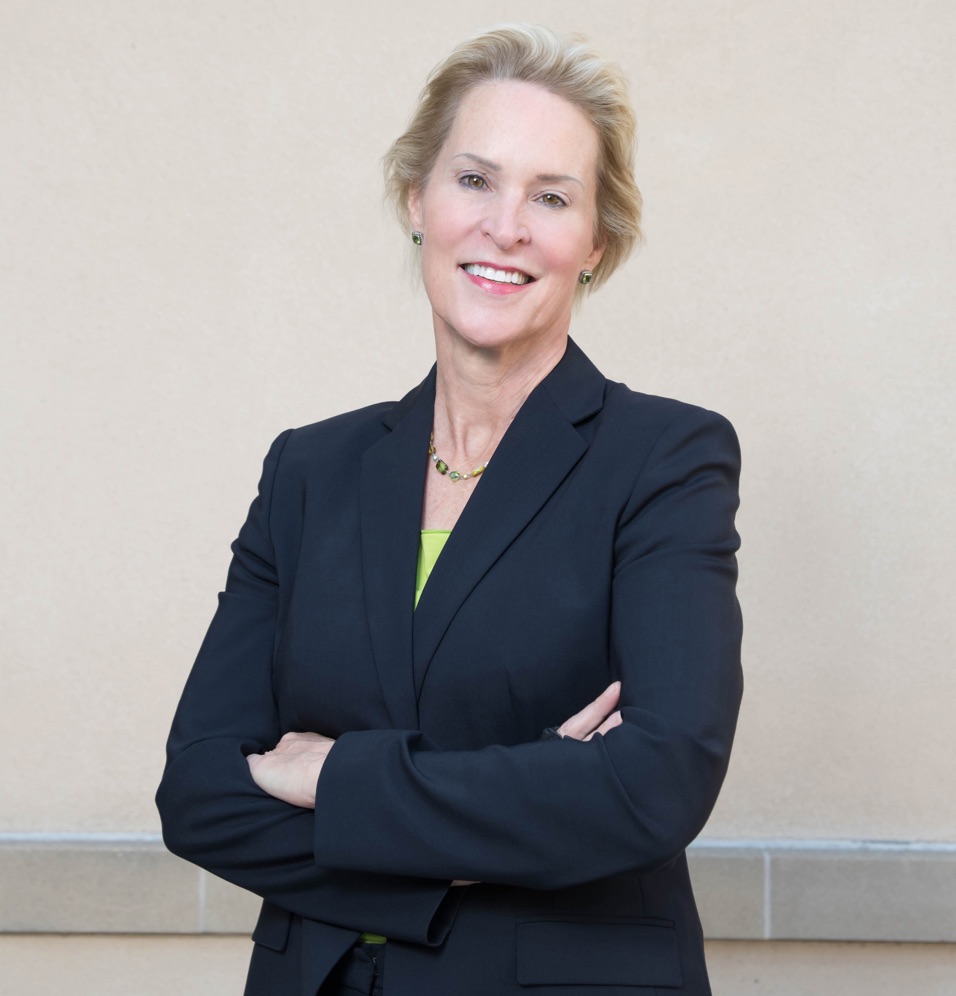 Nobel Prize-winning chemical engineer Frances Arnold will deliver the next lecture in the Dialogues series at Janelia Research Campus on Monday, February 24 at 7:00 p.m. Tickets are available for Arnold’s talk,“Innovation by Evolution: Bringing New Chemistry to Life,” at eventbrite.com.

Arnold’s work has centered on enzymes called catalysts—molecules that speed up chemical reactions. Not satisfied with nature’s vast catalyst repertoire, Arnold’s team at the California Institute of Technology (Caltech) uses the most powerful biological design process, evolution, to optimize existing enzymes and invent new ones. Through mechanistic understanding and mimicking nature’s evolutionary design processes, the team has generated families of “new-to-nature” catalysts, increasing the scope of molecules and materials that can be built using synthetic biology.

All Dialogues lectures are free and open to the public, but tickets are required for admission, and seating is limited. See www.janelia.org/you-janelia/dialogues-discovery for more information, to sign up to receive email notifications about upcoming lectures, and to watch past lectures.