Gerald M. Rubin is a Senior Group Leader at the Janelia Research Campus. He received his bachelor's degree from the Massachusetts Institute of Technology and then worked at MRC Laboratory of Molecular Biology, earning his PhD in 1974 from the University of Cambridge. He did postdoctoral work with David S. Hogness at the Stanford University School of Medicine and held faculty positions at Harvard Medical School and the Carnegie Institution of Washington before moving to the University of California, Berkeley, in 1983 to assume the John D. MacArthur Professorship. He was appointed an HHMI investigator in 1987. He moved to HHMI headquarters in 2000 as a vice president and assumed overall planning responsibility for Janelia in 2002 and was appointed its first director in 2003, a position he held until January 2020.

Rubin is known for his studies of genetics, genomics, and developmental biology in the fruit fly Drosophila. In 1982, he and Allan Spradling developed methods for making transgenic Drosophila, an advance that had a profound effect on research using the fruit fly. His laboratory at Berkeley did pioneering studies using genetic approaches to discover components of signaling pathways acting downstream of tyrosine kinases. He later led the publicly funded effort to sequence the Drosophila genome, collaborating with Celera Genomics to achieve this goal in 2000.

Gerry did postdoctoral work at the Stanford University School of Medicine before joining Harvard Medical School 1977 as an assistant professor of biological chemistry. In 1980 he joined the Carnegie Institution of Washington as a staff member in the department of embryology, and three years later moved to UC Berkeley. 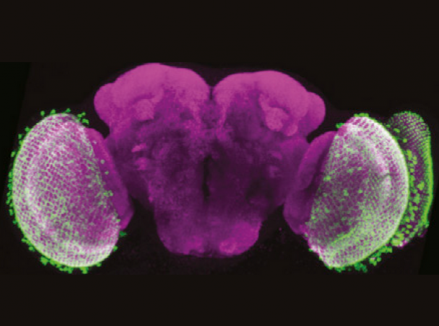 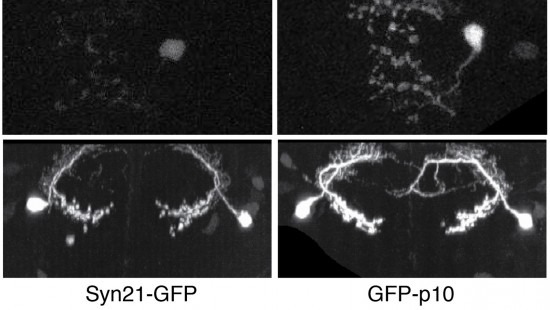