Dialogues of Discovery: Dr. Pat Brown to Deliver Next Public Talk at Janelia

10/09/19 | Dialogues of Discovery: Dr. Pat Brown to Deliver Next Public Talk at Janelia

On October 30, Impossible Foods CEO and Founder and former HHMI Investigator Dr. Pat Brown will deliver a talk, “The Planetary Imperative: How and Why I Quit My Dream Job to Found Impossible Foods,” at 7:00 p.m. at Janelia Research Campus. 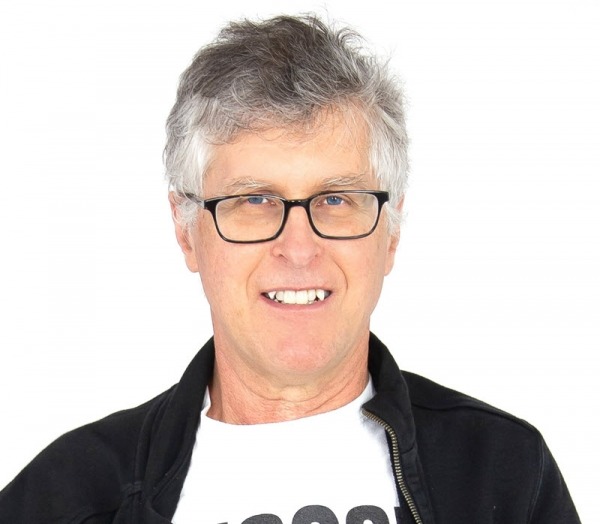 Impossible Foods CEO and Founder and former HHMI Investigator Dr. Pat Brown will deliver the next lecture in the Dialogues of Discovery series at Janelia Research Campus on Wednesday, October 30 at 7:00 p.m. Tickets are available for Brown’s talk, “The Planetary Imperative: How and Why I Quit My Dream Job to Found Impossible Foods,” at eventbrite.com.

Brown will explain how he founded Impossible Foods, a company that makes meat products from plants to address the environmental impact of animal farming.

Brown conceived the idea for Impossible Foods while he was on sabbatical from his position as an HHMI Investigator and professor of biochemistry at the Stanford University School of Medicine. Reflecting on how he could use his training and experience to make a positive impact on the world, he developed a way to make affordable meat directly from plants. In 2011, Brown chose to devote himself full time to Impossible Foods.

During his scientific career Brown made significant contributions. As a fellow with Mike Bishop and Harold Varmus at the University of California, San Francisco he defined the mechanism by which HIV and other retroviruses incorporate their genes into the genomes of the cells they infect.

At Stanford, Brown and his colleagues developed DNA microarrays – a technology that made it possible to monitor the activity of all the genes in a genome – along with the first methods for analyzing, visualizing, and interpreting global gene expression programs.

Brown pioneered the use of gene expression patterns to classify cancers and improve prediction of their clinical course. He also cofounded the Public Library of Science, a nonprofit scientific publisher that makes scientific and medical research results freely available to the public.

Saving the Planet Takes Straying from the Herd, TEDMED
Watch Past and Upcoming Dialogue of Discovery Lectures