Female Flies Respond to Sensation of Sex, Not Just Sperm

Female fruit flies will temporarily reject other partners after mating, thanks to special proteins in a male fly’s ejaculate. New research shows that the feeling of sex, even without sperm, can trigger the same response. 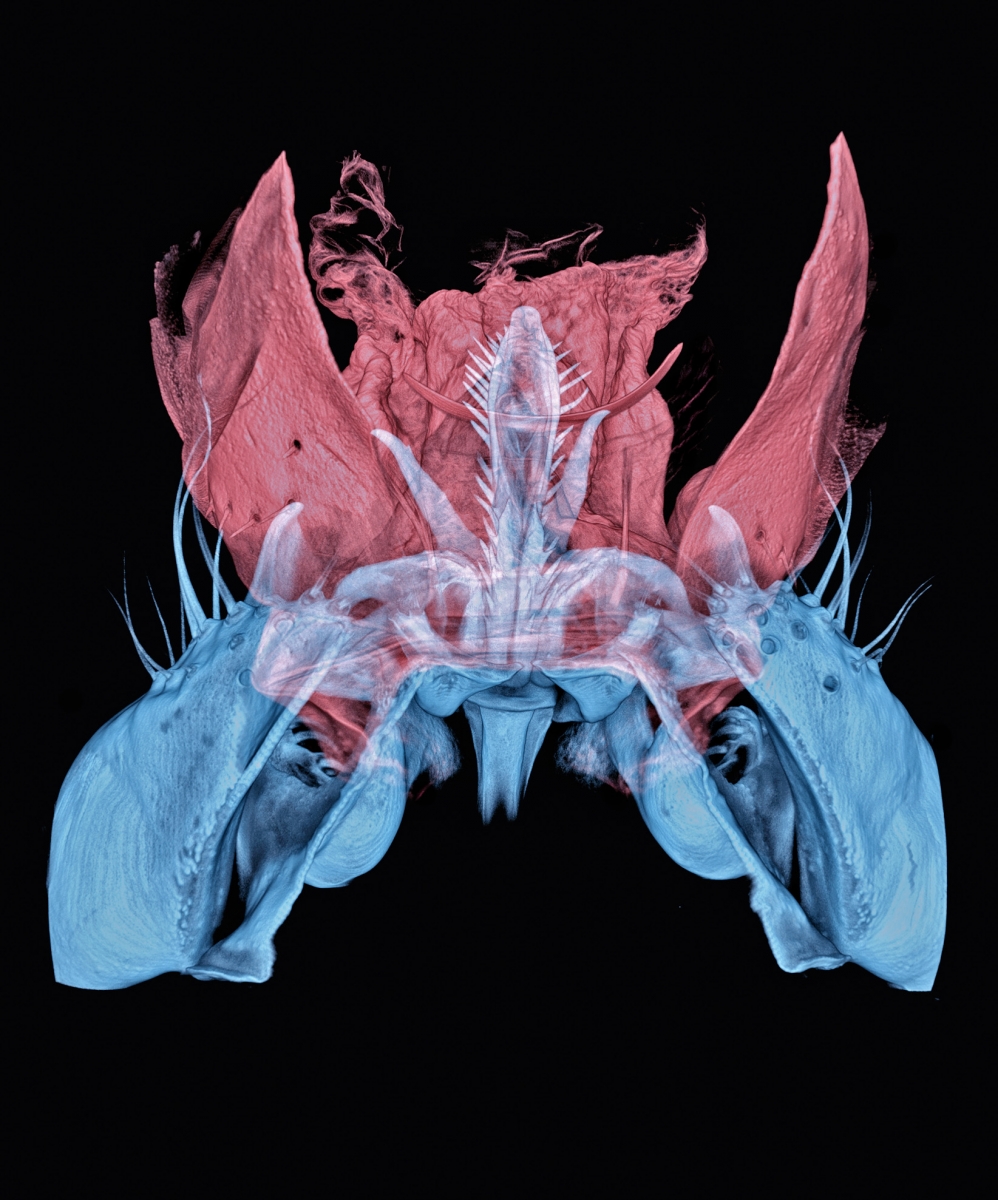 Female fruit flies can feel when a sexual partner is a good fit.

Scientists have long known that proteins in a male fly’s ejaculate make female flies temporarily lose interest in other partners. It’s a trick male flies use to raise the chance that eggs get fertilized with their sperm, not someone else’s. But a new study suggests that the sensation of sex – regardless of sperm – can also make females reject other partners, researchers report May 6, 2019, in the journal Neuron.

It could be a quick way a female fly determines whether she should keep trying to mate or whether she can take a break, says study coauthor Ulrike Heberlein, a senior fellow at the Howard Hughes Medical Institute’s Janelia Research Campus. When a female fly has uninterrupted sex, a pair of neurons exclusive to females carry the “stop mating” messages from sensory neurons in the abdomen up to the brain, the team found.

The phenomenon, dubbed the “copulation effect” might be especially important in the wild, where matings can be interrupted, says coauthor Lisha Shao, a research scientist in Heberlein’s lab at Janelia. A mechanism for a female fly to quickly detect that she has successfully mated could be a boon.

The finding was “a bit of an accident,” Heberlein says. She and Shao had initially been hunting for neurons involved in reward circuitry. They’d noticed that certain cells in female flies sent very strong reward messages to the brain when stimulated. But those cells didn’t even exist in males.

The cells must have some sex-specific role, the researchers suspected. In one experiment, they paired female fruit flies with males that couldn’t ejaculate. After mating, females lost interest in other males — even though they hadn’t received any sperm. But when Shao and Heberlein blocked the neurons’ activity, the female flies kept trying to mate. These cells seem to control a new way female flies determine they’ve successfully had sex, independent of the so-called “sperm effect.”

The sperm effect can kill females’ interest in mating for up to a week, but it takes a while to set in, Shao says. This new mechanism appears much more quickly, though it fades faster.

Now, the researchers are figuring out exactly how reward fits in ­– their original goal. Male flies find mating rewarding only when they ejaculate, past research has shown, but females are more of a mystery, says Heberlein. “The next step is to understand whether sex is rewarding to females.”