Janelia ScienceXplorers is an outreach initiative that expands on our open science mission to make scientific research accessible to everyone and to support science education.

Connect with our scientists through the following programs:

Science Away From the Bench 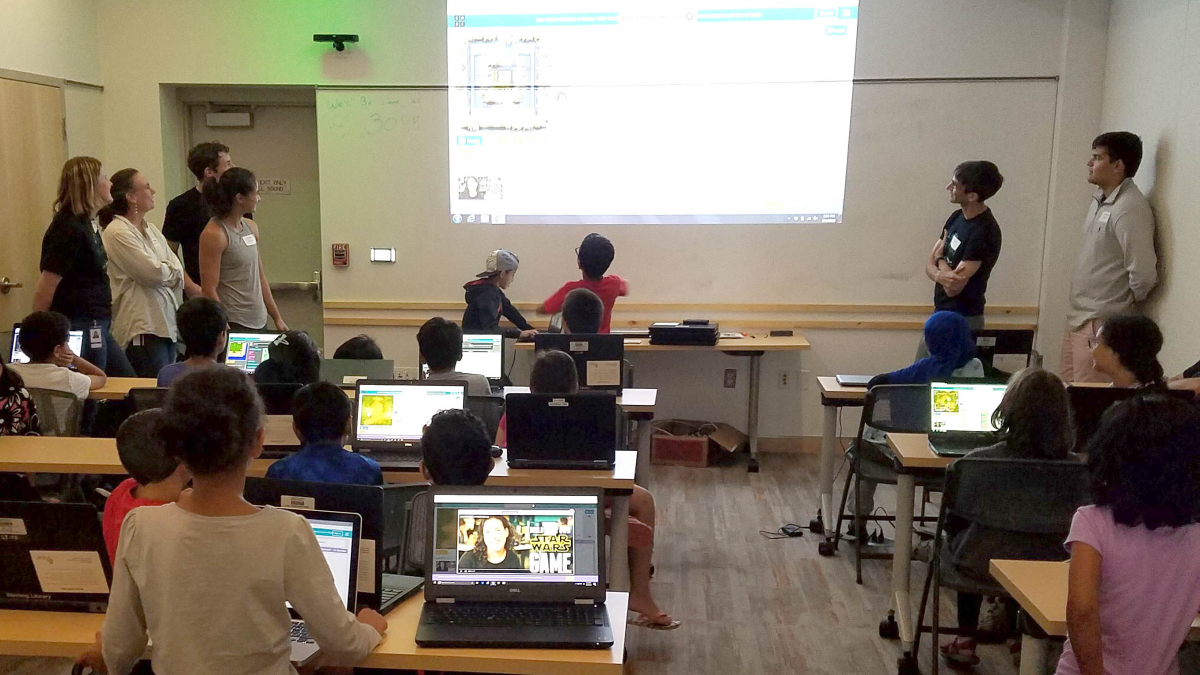 Job For a Day (with Loudoun County Public Schools)

RESET (Raising Excitement for Science, Engineering, and Technology, with RESET) 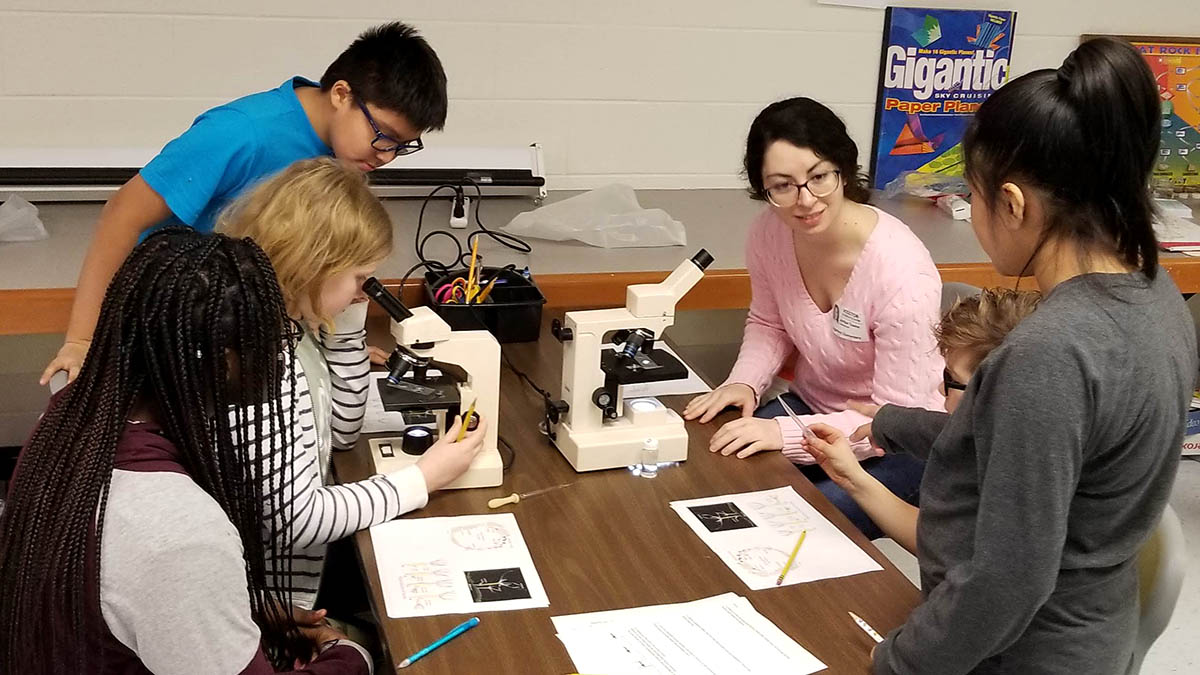