My EM Data is Segmented. Now What? 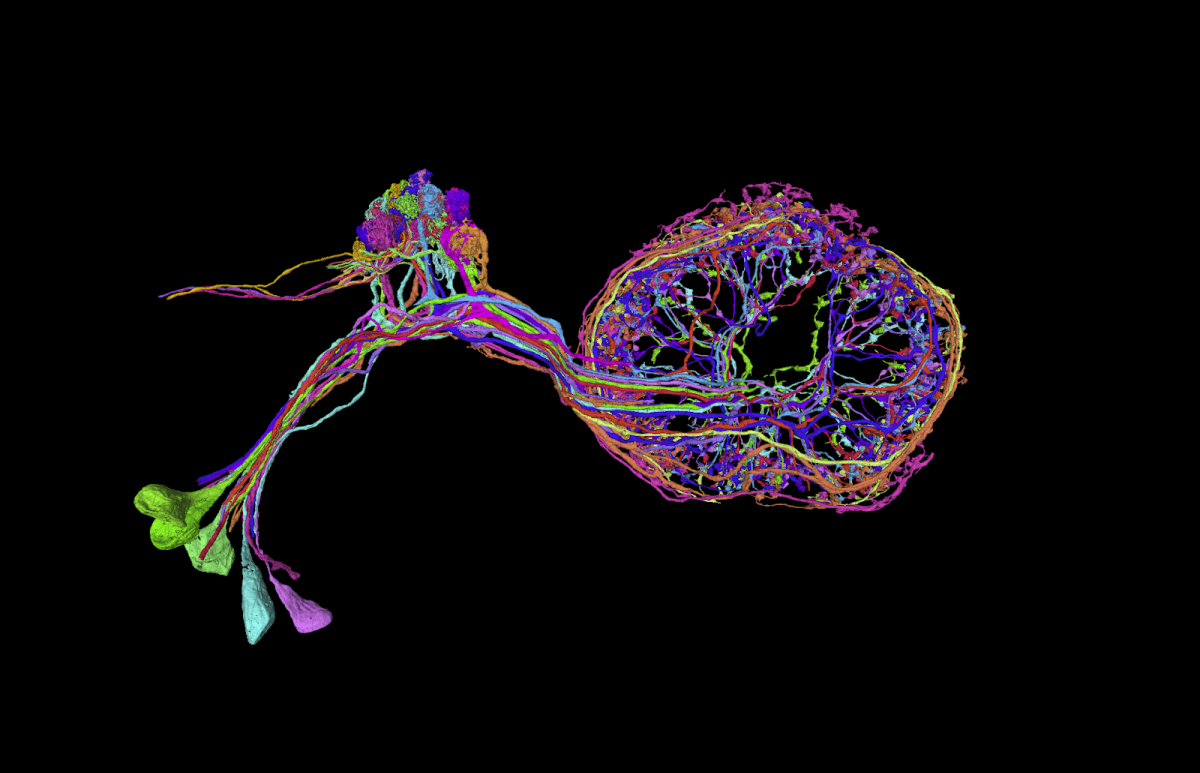 Despite the amazing advances in the connectomics field, the largest comprehensive connectomes produced are only hundreds of neurons, with a few larger efforts driven mostly by manual tracing.  Our group is now reconstructing a dataset encompassing a significant portion of the fly brain (the “hemibrain” dataset) with over 20,000 neurons, where the connectomics group at Google generated a state-of-the-art initial image segmentation.  While some neurons appear to segment perfectly, there are also examples of major morphological errors, large false mergers or false splits.  We cannot simply use, as is, the automated connectivity mapping.

Furthermore, even if there are no obvious errors, it is often difficult to confidently assess accuracy without extensive validation.  (In the fly, we can often validate morphology using confocal data of different neuron types, where available.) . The situation undoubtedly improves after more experience as one could presumably bootstrap one reconstruction from an earlier connectome.

Put simply, we require at least some validation for the first connectome of a given brain region using new automated techniques.  (We will elaborate on validation strategies in future blog entries.)  However, even without extensive validation, we can do the following: